UNLEARN LIVING is a prism that presents a scientific approach to life and living. Based on the assimilation of knowledge derived from ancient Vedic texts and modern life-serving books, its sole purpose is the practical application of that knowledge in our rapidly changing technology-driven world.

​‘Who am I?’ ‘What is my purpose in this life?’ 'Why is life so complicated?', are eternal questions that require logical answers that balance both the spiritual and scientific seeking of the human mind. This carefully curated course guides you in analyzing your value systems, habits and behavior patterns, thereby empowering you to build a stronger life foundation. While learning and practicing the techniques taught in the program you will rediscover yourself, experience increased confidence and turn you into a person with clear direction and a positive attitude.

UNLEARN LIVING is a revival of timeless ancient concepts to address modern day issues and fears. It covers every aspect of human life and aids in understanding your problems, transforming them into opportunities and enabling you to live life to the fullest. And yes, the eternal questions do get answered through this remarkable journey of self-discovery.

Kuldeep Kalavar completed Senior Cambridge in 1961 from an English missionary school in Calcutta. He studied at Ramakrishna Mission College, Narendrapur (Calcutta), and thereafter graduated in Mechanical Engineering from Birla Institute of Technology – Mesra Ranchi in 1968. He completed his Masters in Management from Pune university and worked with two multinationals, Philips and Lipton. He started his own business in 1990.

Besides professional interests, the study of spirituality and Vedanta is his passion. He was exposed to the Bible in school and to Swami Vivekananda’s writings at the Ramakrishna Mission, both of which left deep impressions on his mind. His quest for answers in life were triggered after a deeply personal event that occurred a few months after he graduated from engineering. One morning his father just collapsed and passed away while they were having a conversation. Stunned by his untimely death his mind was inundated with questions – Where did he go? What happened to him? Where is he now?

His search for answers led him to several books, missions, religions and masters. The teachings of Swami Vivekananda, Swami Sivananda, Swami Rama, Swami Chinmayananda and other towering spiritual personalities served to give him a firm foundation in Vedanta. In 1990 he came in close touch with Swami Brahmananda of Chinmaya Mission who became his Guru and guide.

This Is How It Started...

In 1992 Kuldeep Kalavar started sharing the spiritual knowledge that he had gained. Beginning with a small group of 15 students he focused on showing them how to connect Vedanta principles to real life experiences. The participants found that these ancient principles could be applied without exception to professional, social and personal issues. Their lives were transformed.

In the year 2000 Mr. Kalavar set up a Trust with a few others to provide medical attention for senior citizens on a no profit – no loss basis. During this journey he found that many seniors were unable to reconcile with traumatic life experiences. He was aware that the challenges would vary with every generation and society but if these fundamentals were adapted and applied in the light of fresh understanding it could help resolve them.

He designed a workshop called "A Course In Living" for the seniors to help transform their mindsets. The result was that individual personalities changed dramatically. Their children noticed the change and enquired about the workshop as they too had issues that plagued them and that's how Unlearn Living germinated as an ideal solution designed specifically to address the needs of the younger generation. 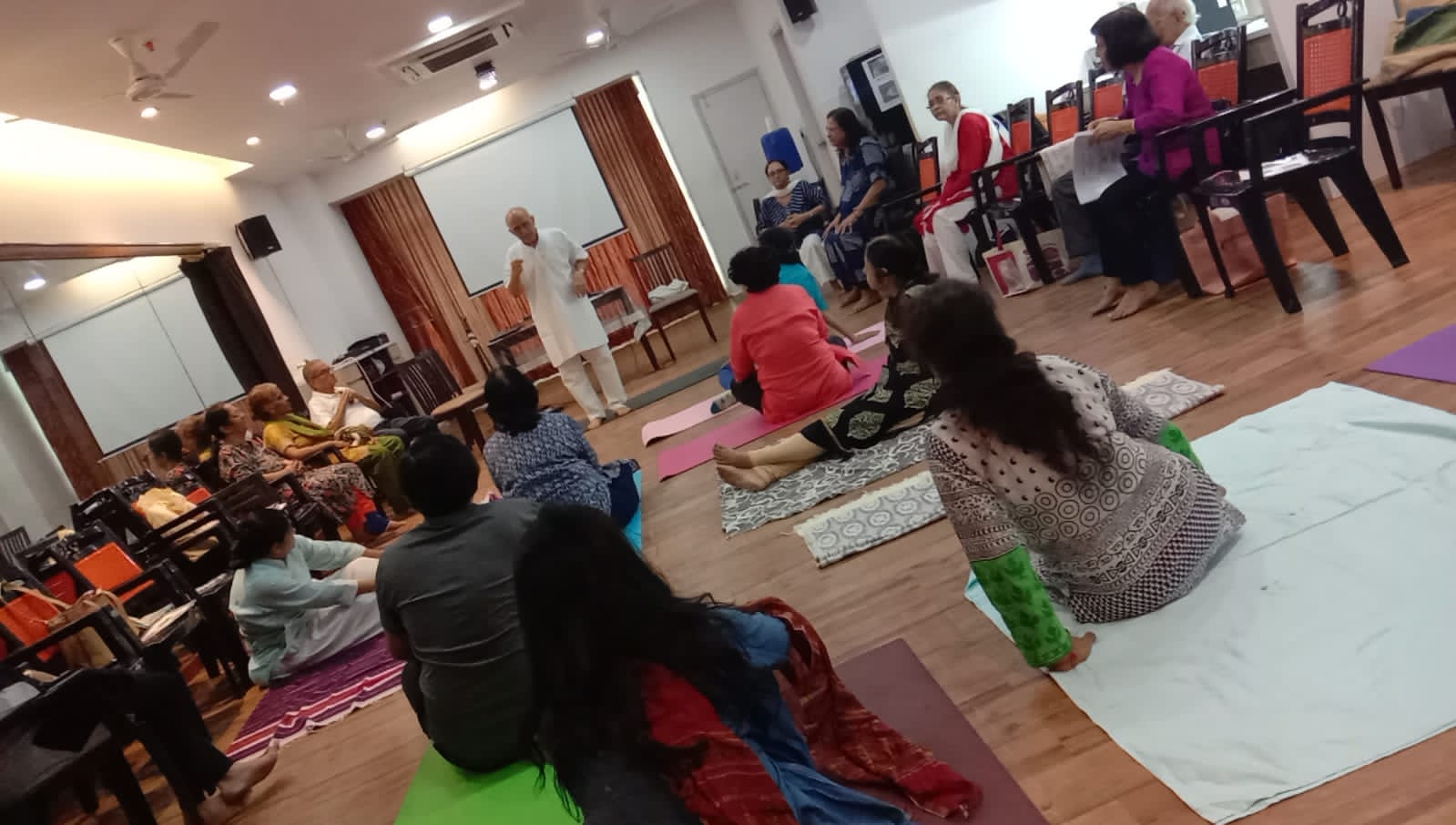 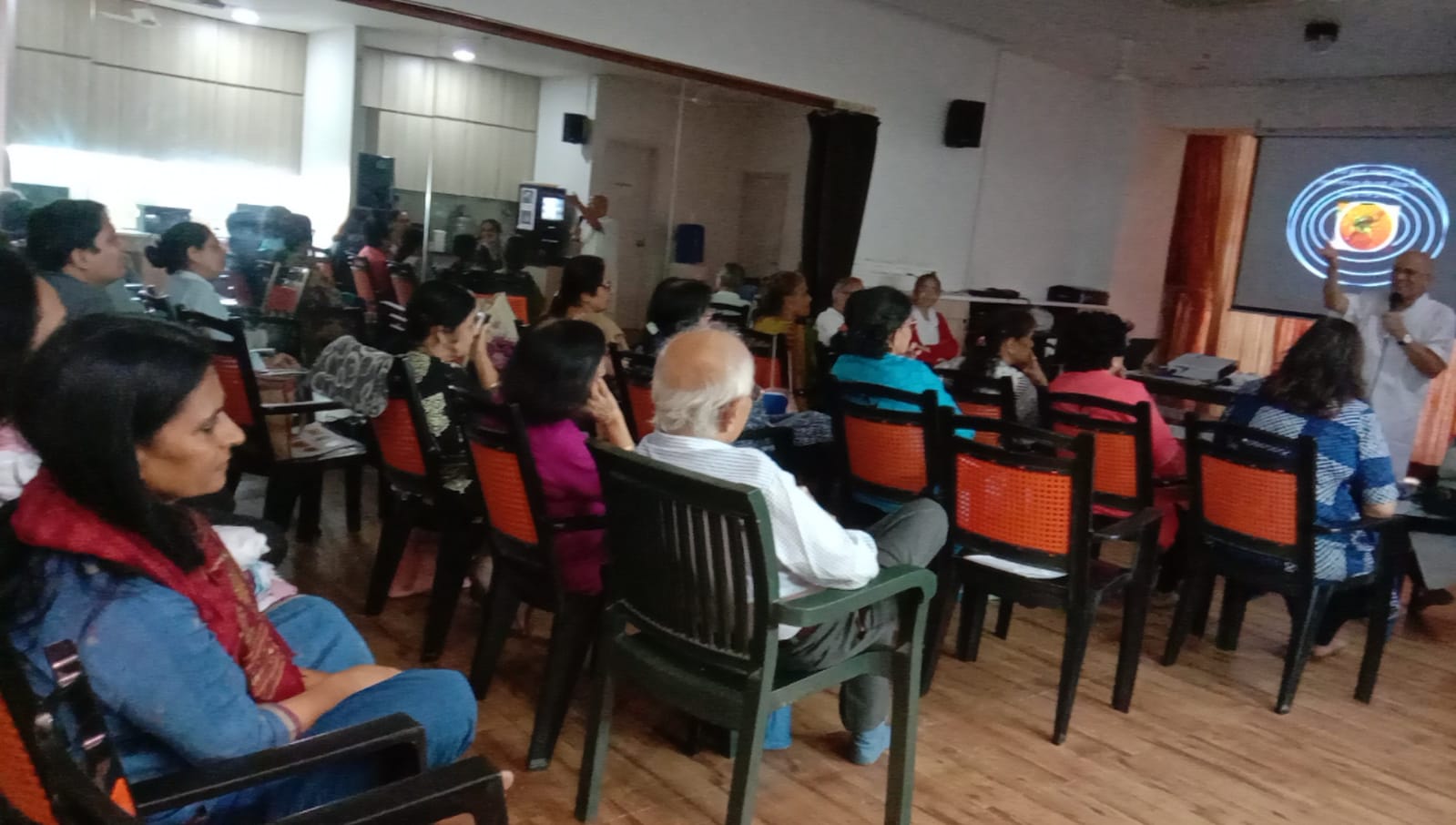